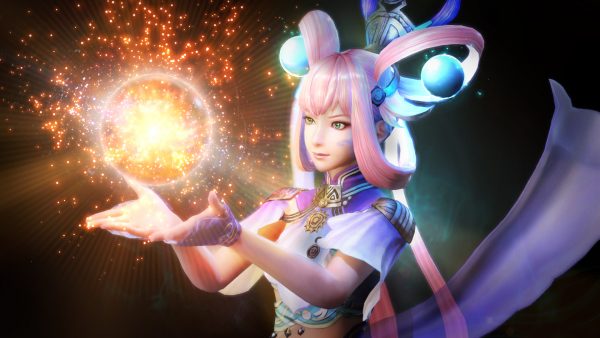 Koei Temco has released the second video for their upcoming strategy RPG Dynasty Warriors: Eiketsuden which is set to be released in Japan on August 3rd for the PlayStation 4, PlayStation 3, and PS Vita.

In the video, shown below, you’ll be able to see a number of historical figures interacting with the main characters in the game, Zhao Yun, his childhood friend Lei Bin, and the mysterious mystical girl Lia Xia as well as a decent amount of gameplay footage showing off how the battles in this game will vary from what many fans of the Dynasty Warriors series are used to. 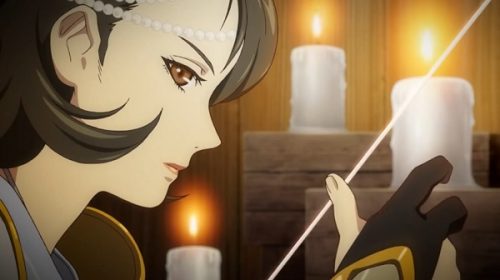