After a glimpse of a teaser for a new Wolfenstein game, Bethesda kicked off their E3 2016 press conference proper by revealing that they are working on a brand new Quake title for PC. Quake Champions as it is called will be a return to the competitive, arena-style, multiplayer first-person shooter that is designed for players of all skill levels and will run at 120 hertz with unlocked frame rates.

Quake Champions features a roster of unique characters, each with their own distinctive abilities, allowing you to fight the way you want. It is worth noting that no release date was announced but you can check out the reveal trailer below and expect more news during QuakeCon this year. 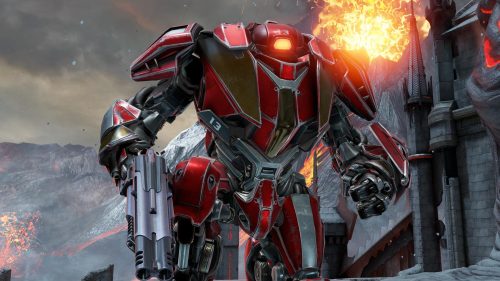