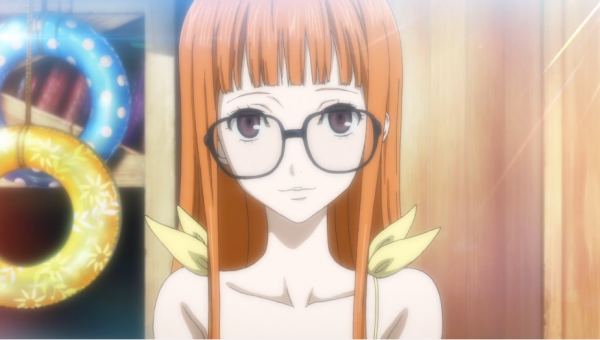 Atlus USA has released the E3 trailer for Persona 5 but since the trailer currently is only available in Japanese, the company opted to release it with English subtitles in an effort to show fans a bit of what to expect from the game. The four and a half minute long trailer gives long waiting fans a chance to look at the game’s storyline, the various party members that will be joining up with them, and the types of dungeons and enemies they will be encountering.

You can check out the video below and as for the game itself, Persona 5 is set to be released for the PlayStation 4 and PlayStation 3 in North America on February 14, 2017 and in Japan on September 15, 2016. 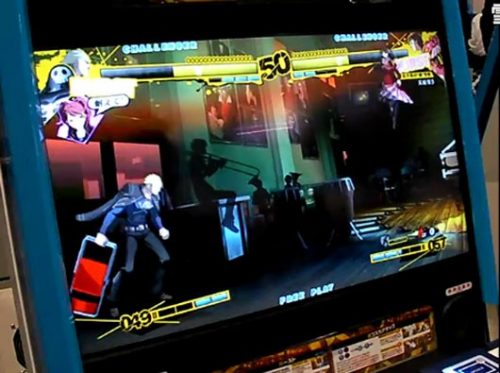 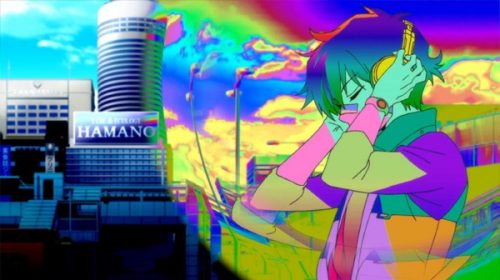