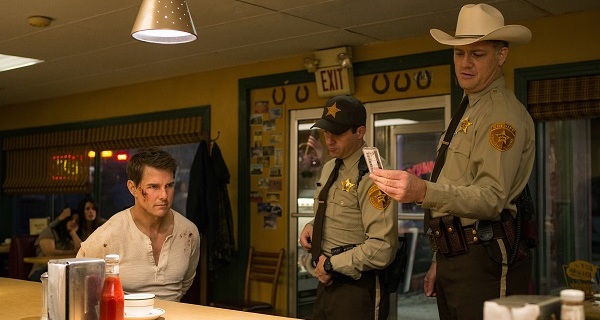 Paramount Pictures has released a new trailer for action thriller, Jack Reacher: Never Go back, starring Tom Cruise and directed by Edward Zwick (Blood Diamond, Defiance, The Last Samurai). The film is a sequel to the original 2012 film, Jack Reacher (which we reviewed here), which is an adaption of Lee Child’s 2005 thriller novel One Shot. This new entry into the series adapts the story of Child’s Never Go Back returns the eponymous hero to the silver screen as he attempts to clear the name of one of his friends. His investigation leads him into a conspiracy which he unravels in this new adventure of which glimpses can be seen in the new trailer below. 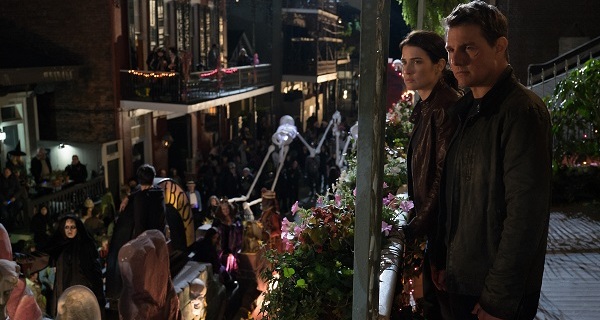 The film is scheduled to be released much later this year and we’ll keep you updated with any of the goings on as we hear them. 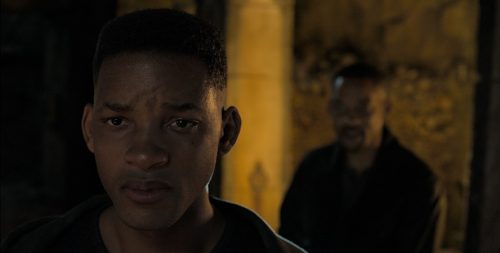