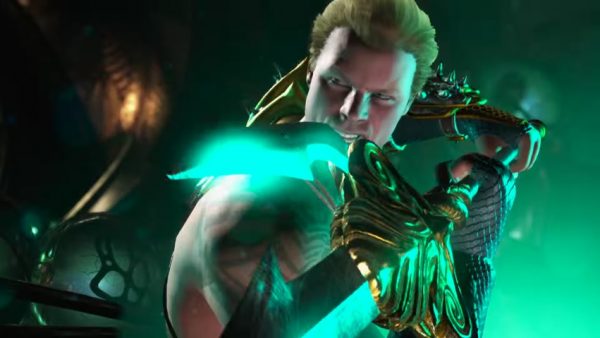 After revealing that Injustice 2 is on the way with a CGI trailer Warner Bros. and NetherRealm Studios have released the first gameplay trailer showing off how the game will actually look when it is released. The trailer, found below, shows off characters such as Supergirl, Aquaman, Atrocitus, Gorilla Grodd, Batman, Superman, and a number of others.

Injustice 2 is promising to deliver a “massive roster” of DC super heroes and super villains that can be customized through various methods to create an ultimate version to fit your playstyle and is currently set to be released sometime in 2017 for the Xbox One and PlayStation 4. 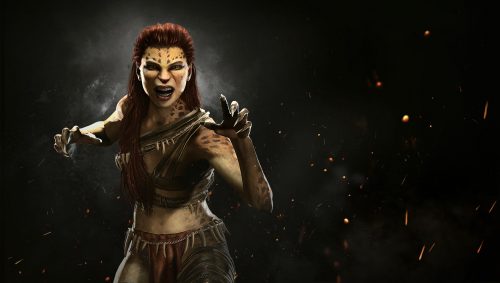