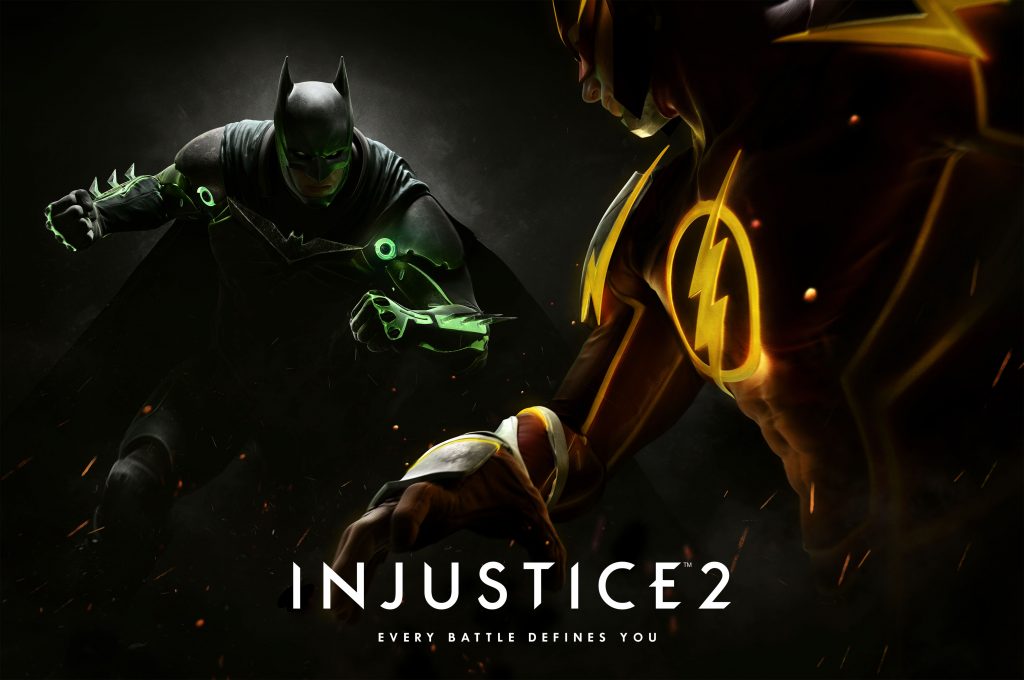 After a promotional poster revealed the existence of Injustice 2, Warner Bros. and NetherRealm Studios have quickly announced that they are indeed planing on releasing Injustice 2, the sequel to Injustice: Gods Among Us, sometime in 2017 for the PlayStation 4 and Xbox One. Injustice 2 will feature a “massive roster” of DC super heroes and super villains with the announcement trailer, found below, already revealing that Supergirl and Gorilla Grodd will be added to the roster.

In Injustice 2 players will be able to personalize iconic DC characters with unique and powerful gear earned throughout the game. For the first time gamers can take control of how their characters look, fight and develop across a variety of game modes as exhibited by the way that each character appears to armor up throughout the course of the video. 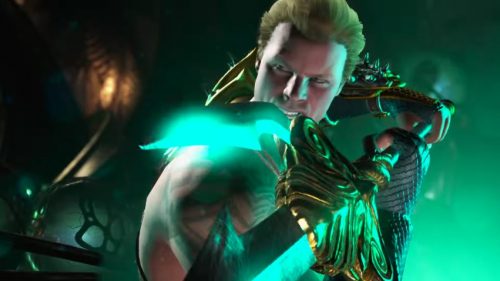