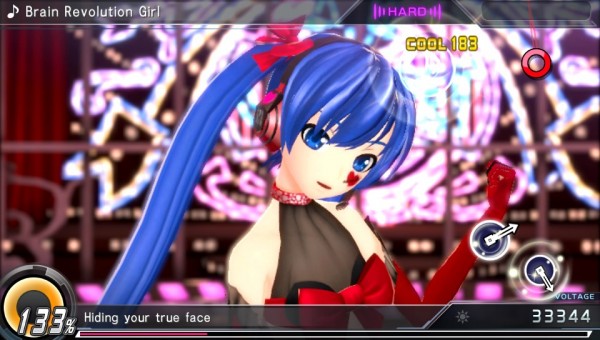 With E3 in full swing Sega has released a new two minute trailer for Hatsune Miku: Project Diva X which is set to be released in North America on August 30th for the PlayStation 4 and PS Vita.

You can check out the video below and as for the game itself, Hatsune Miku: Project Diva X is the first game in the series to have a narrative that centers on Miku and her friends undertaking various requests as they explore the five Clouds that make up their world while also offering thirty different songs and nearly 300 costumes (modules) that can be obtained. 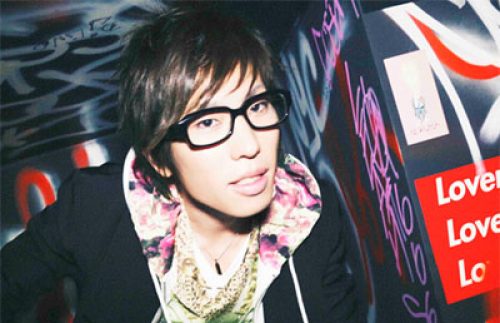 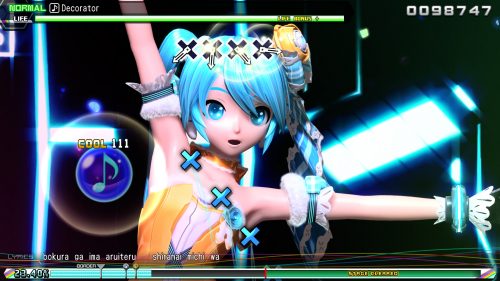