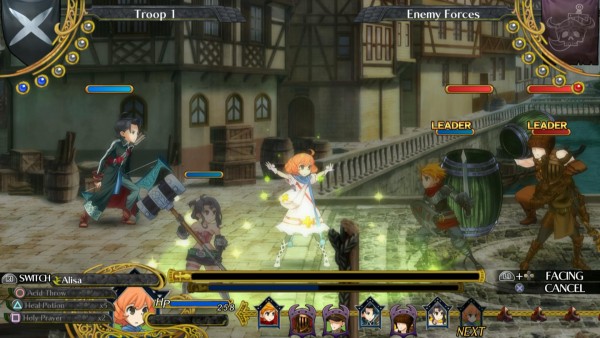 NIS America has released a new English trailer for Grand Kingdom and this one focuses on introducing a new batch of classes that will be in the game when it is released on the PlayStation 4 and PlayStation Vita later this month. The trailer, found below, introduces the Shaman, Lancer, Rogue, and Gunner classes in Grand Kingdom.

This title is set in a land where after the fall of the once-prosperous Uldein Empire over one hundred years ago, the Four Great Nations now wage war to claim dominion over the Resonail continent. As the leader of a mercenary squad, players will assemble a team to lead across a battle-scarred continent to complete contracts for each nation. Players may also hop online to form an exclusive contract with one of the Four Great Nations, and participate in war with other players for the future of Resonail. 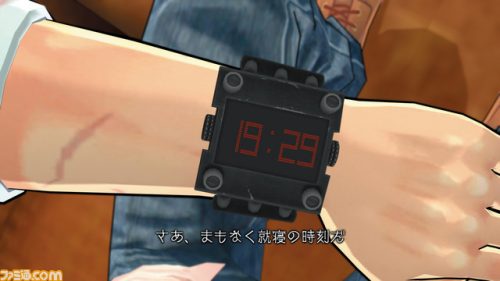