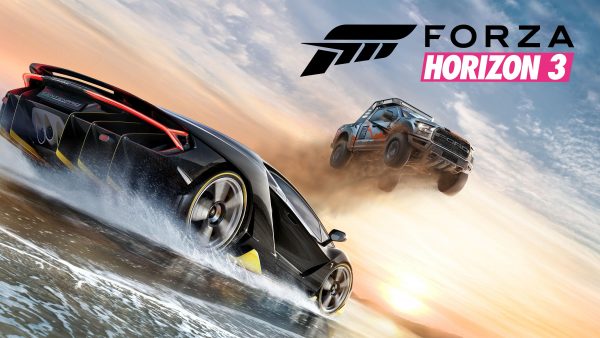 Microsoft and Playground Games announced Forza Horizon 3 for Xbox One and PC during the Microsoft E3 2016 press conference. The title will support cross-save and will be released on both platforms on September 27th. Those who pre-order the game’s “Ultimate Edition” which includes a Car Pass, VIP Membership, Bonus Car Pack, and more, will let you access the game early on September 23.

Unlike the past games, Forza Horizon 3 is set in Australia and is being called the largest open-world ever crafted by Playground Games and will feature the largest roster of cars as well as four-player campaign co-op. 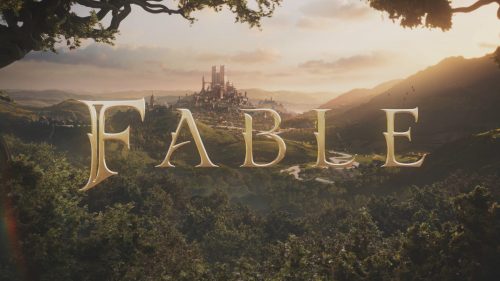