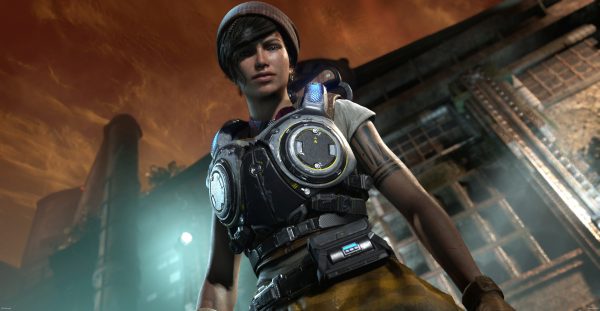 Microsoft revealed during their E3 2016 press conference that Gears of War 4 will be heading to PC and will be the first game that will be part of a new “Play Anywhere” system. This simply means that the game will feature cross-play and that those who buy it on Xbox One or PC (Windows 10) will automatically get the title on the other platform. Save data, achievements, and more will carry over between versions of the game as well.

The company also showed off a segment of gameplay as well as a new Gears of War 4 themed Xbox One Elite controller that you can check out below.