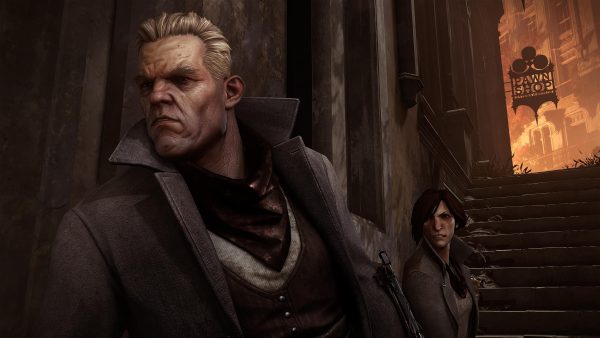 After revealing that Arkane Studios is working on Prey, Bethesda went on to give us some more details as well as a debut gameplay trailer for the company’s other game in development, Dishonored 2. The title will be released on November 11th for the Xbox One, PlayStation 4, and PC and those who pre-order the game at the moment will net themselves a free digital copy of Dishonored: Definitive Edition. 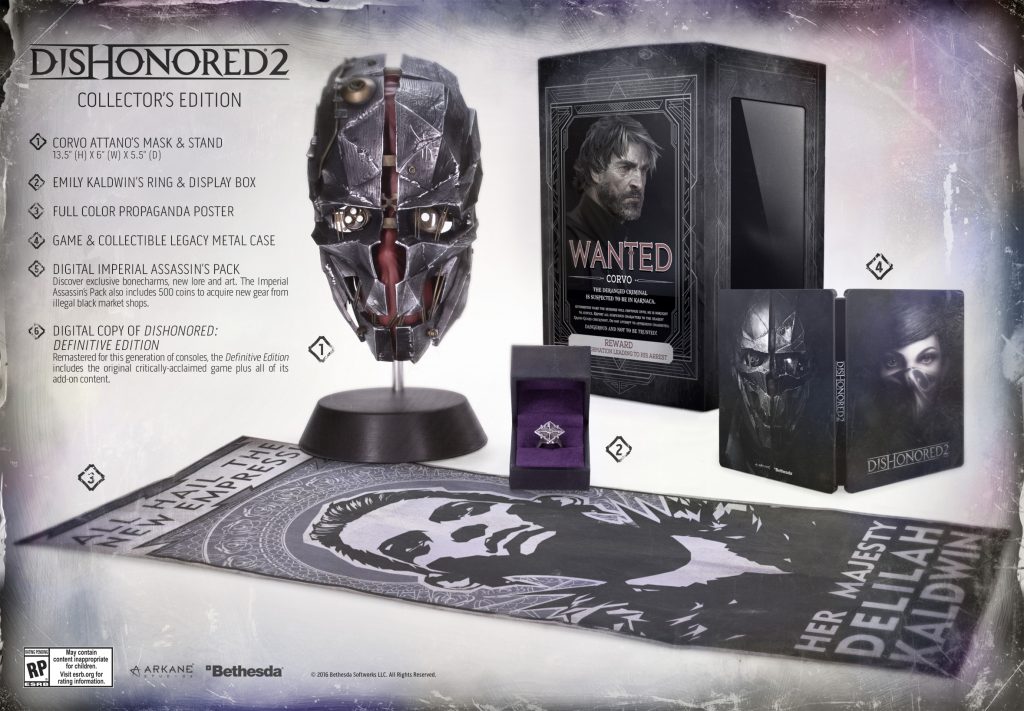 Those who feel like dropping some extra cash can also opt for the $99.99 Dishonored 2 Collector’s Edition that contains the following bonuses: