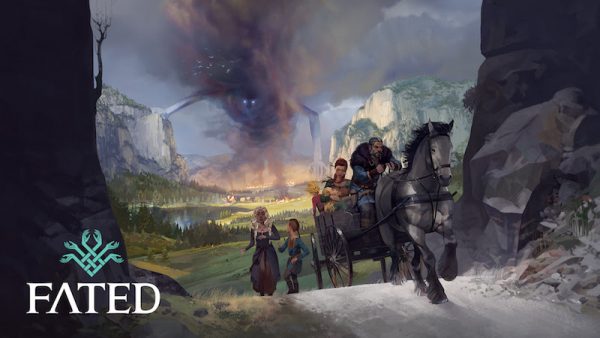 Canadian indie developers Frima Studio released a new behind the scenes look at their Norse themed game Fated: The Silent Oath. The team created an impressive hardware setup at PAX East 2016 to better replicate the experience of controlling a horse driven cart. The team build a cart complete with vibration units under the seats, fans to replicate the wind, and a mister that fires when the player goes near waterfalls. The entire set up is controlled with a set of reins for the virtual horse.

Fated: The Silent Oath is a first person adventure inspired by Norse mythology. The game is currently available for Oculus Rift and HTC Vive via the Oculus Store and Steam. The game will launch on PlayStation VR in Q4 2016.