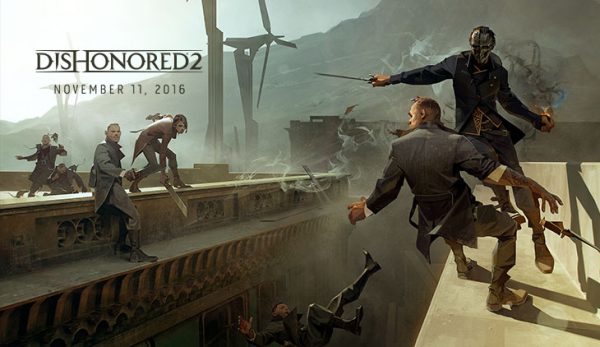 After Bethesda and Arkane Studios revealed that they were indeed working on Dishonored 2 we have heard practically nothing about the game in nearly a year. Well that changed today when the company announced that they are planning on releasing the game worldwide on November 11th for the PlayStation 4, Xbox One, and PC.

To go along with this announcement the company also revealed that they will be premiering the first ever gameplay of Dishonored 2 during their E3 2016 press conference on June 12, which begins at 7 p.m. PT / 10 p.m. ET and will be streamed lived via Twitch and YouTube. The game will also be featured as the cover for the June 2016 issue of Game Informer and the magazine will contain fourteen pages covering the title. 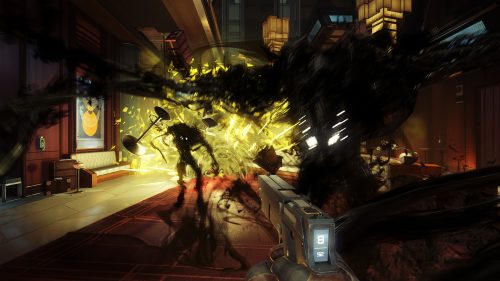 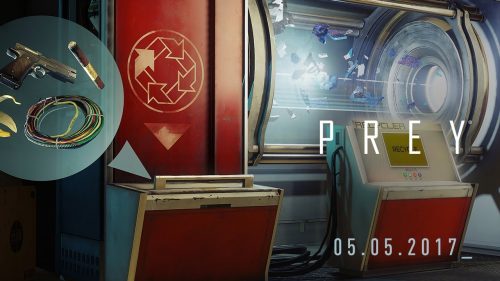