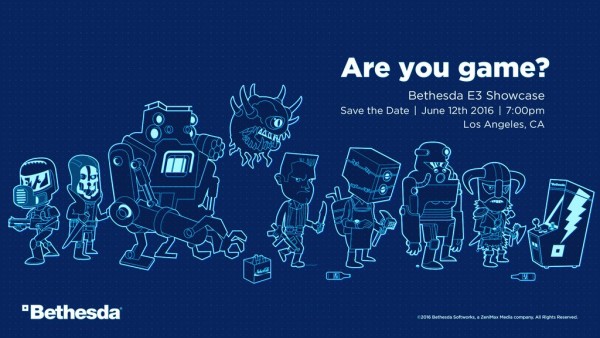 Bethesda Softworks has announced that they will be holding a special E3 showcase event this year. Last year during the 2015 showcase the company announced Dishonored 2, Fallout 4, Fallout Shelter, and gave fans new footage of the upcoming Doom title.

Currently it is unknown exactly what Bethesda will be showing off during this showcase but they are planning on holding it June 12 at 7:00 p.m. PT. Considering release dates for both Dishonored 2 and Doom have not been announced and no DLC has currently been revealed for Fallout 4, the chances of some of the announcements may fall in that ballpark. Then again, we could also see the reveal of something new the company is working on. 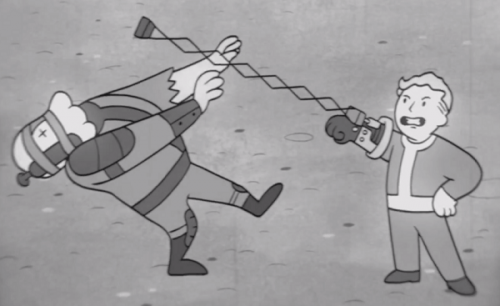