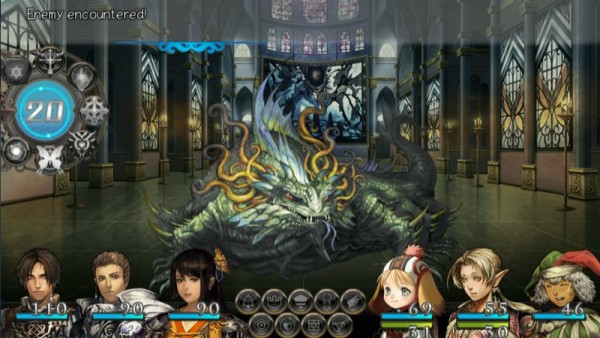 PS Vita owners have had to wait a bit longer than their Xbox One counterparts but today they can now access Experience’s Stranger of Sword City. NIS America has released the PS Vita version of the game in North America and in order to entice players into picking up the dungeon crawling game the company has released a launch trailer that shows off many of the game’s NPCs, the Vessels for the world’s gods Marilith and Alm, and more.

Those who are looking forward to playing Stranger of Sword City on PC still have to wait a bit longer as that version of the game is still set to be released sometime in June. 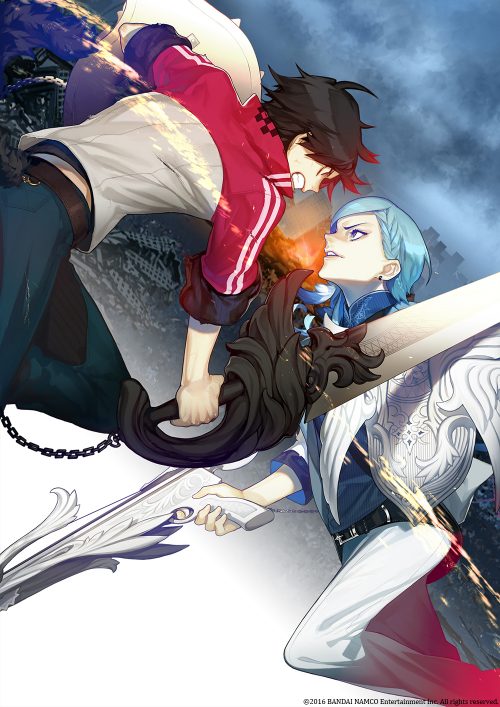 Stranger of Sword City Xbox One Release Planned for Early 2016