Siren Visual announced this week that their Blu-ray release of Durarara!!x2 Part 1 is now shipping. They said that copies should be in stores this week.

This set contains the first twelve episodes of Durarara!!x2. Siren Visual confirmed in response to a fan question that the OVA episode is exclusive to the Aniplex USA edition. It is also available in Japan. The set features dual language options and is coded for playback in Region B only. It has a suggested retail price of $44.95 AUD (Australian Dollars).

There is no word of a release of the next season of episodes yet, but Siren Visual said to “stay tuned” for news about it. 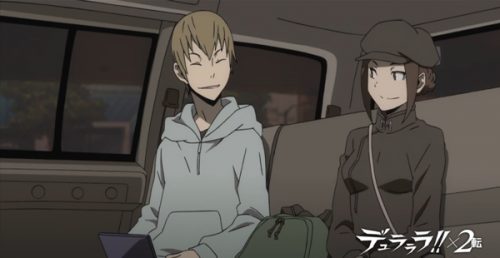 Aniplex USA Reveals the Release Details for ‘Durarara!!x2’ Volumes 3 and 4 and ‘Saekano’ 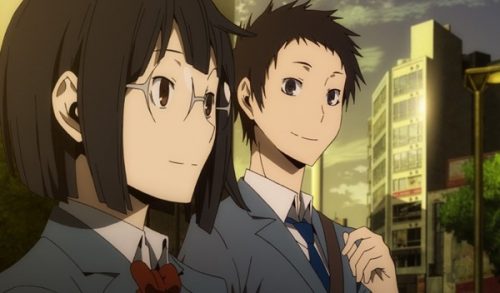