Siren Visual recently opened pre-orders for their upcoming DVD and Blu-ray release of Durarara!!x2 Part 1. Although no official announcement was made directly by Siren Visual, it was revealed by a retailer late last year that Siren Visual would be releasing the series on home video in Australia soon. Part 1 will be available in stores from March 15, 2016, but customers who pre-order it from Siren Visual’s online store should receive their copy later this month.

Both editions will feature episodes 1-12 across two discs with Japanese audio, English audio and English subtitles. The Blu-ray edition is listed as being coded for Region B only. Both editions have a suggested retail price of $44.95 AUD. They can be found at Siren Visual’s online store here. 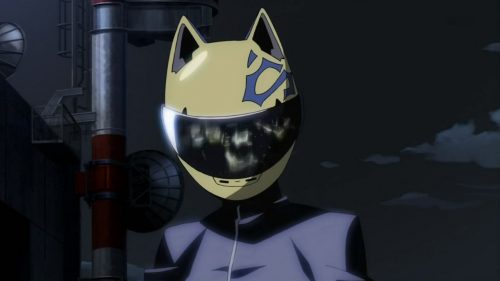