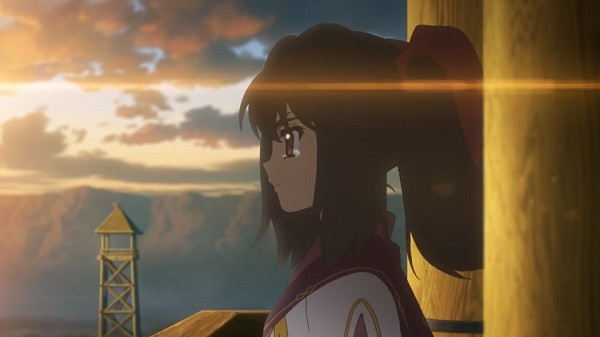 Aquaplus is continuing with their drip-feed style of footage for Utawarerumono: The Two Hakuoros. Today the company released a new commercial for the upcoming game and similar to the last set of videos, this one doesn’t really show too much. It does go a step above the previous ones in one way as it at least contains a bit of anime cutscene footage, albeit the only real thing shown is Nekone appearing incredibly sad.

Currently Utawarerumono: The Two Hakuoros is set to be released for the PlayStation 4, PlayStation 3, and PS Vita in Japan on September 21st so we will likely be seeing this type of mini-promo material for at least a few more weeks before the company decides to release something substantial. 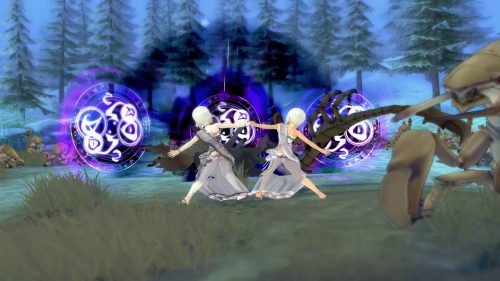