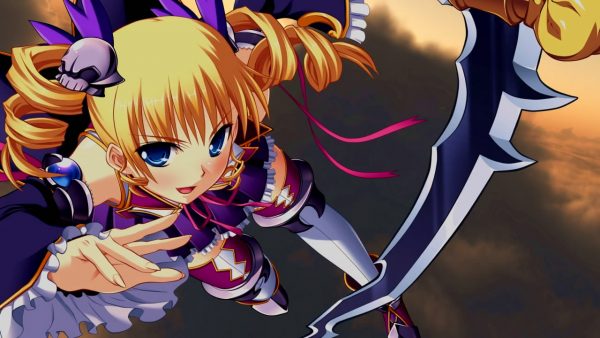 Degica Games has announced that they will be bringing Koihime Enbu, which originally released for the PlayStation 4 and PlayStation 3 in Japan at the beginning of the year, out to English speaking fans on PC this May through Steam.

The game takes characters from the Koihime Musou visual novel series that takes popular characters from Romance of the Three Kingdoms and genderbends them into girls, which was also adapted into a number of anime series in the past and pits them against one another in a fighting game. There are thirteen total fighters and seven assist characters to choose from with each fighter having a unique move set as well as a Fatal Counter System and Tactics Meter to take advantage of. 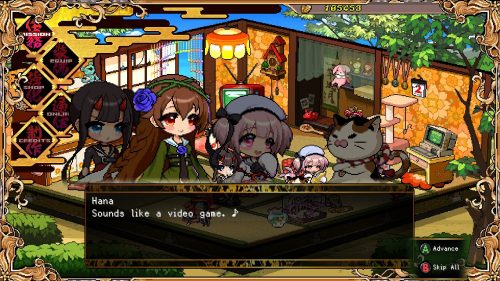