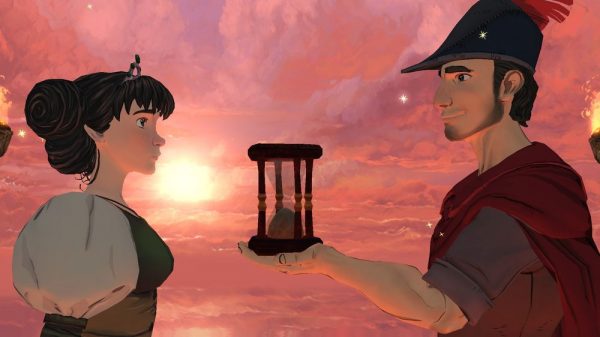 The third chapter of the King’s Quest reboot has launched. Entitled “Once upon a Climb,” the chapter is a romantic comedy that introduces King Graham’s future wife Valanice. His future wife has been kidnapped by the witch Hagatha and it is up to Graham to save the day.

King’s Quest “Once upon a Climb” is out now on PlayStation 3, PlayStation 4, Xbox 360, Xbox One, and windows. It is available on its own for $9.99 USD or as part of the King’s Quest: The Complete Collection. Those who have purchased the first episode of King’s Quest can also grab the Season Pass to get Chapters 2-5.