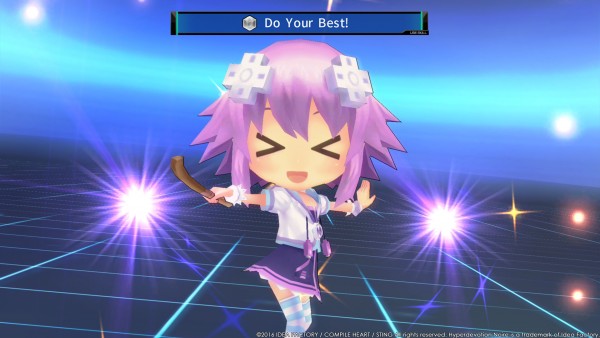 Although Idea Factory International may have just announced the release date for Hyperdevotion Noire: Goddess Black Heart a couple of days ago, it looks like plans are changing a bit but don’t worry, you won’t have to wait too much longer than originally planned. The company has now announced that the PS Vita title will be released on PC eight days later than originally planned as it will now arrive on Steam on April 26th.

When released Hyperdevotion Noire: Goddess Black Heart will be priced at $29.99 but for the first week after the strategy RPG is released it will be available at a 40 percent discount. 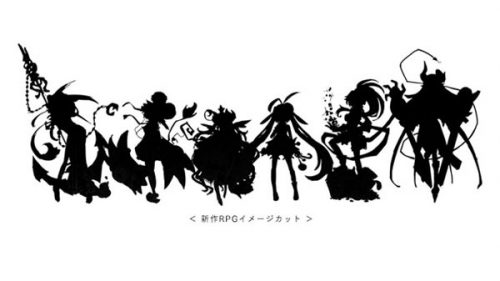