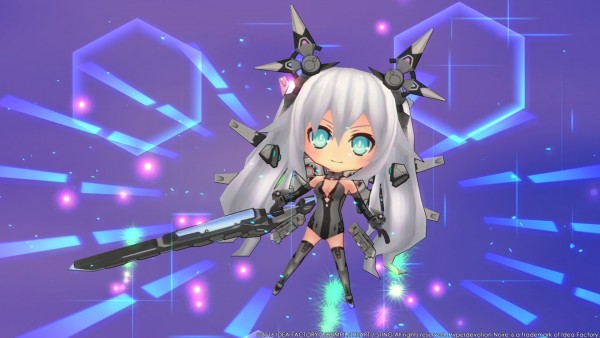 Last December Idea Factory International announced that they were bringing Hyperdevotion Noire: Goddess Black Heart to the PC and now the company has revealed that the game will be released on Steam on April 18th. This strategy RPG spin-off from the Neptunia series was originally released on the PS Vita and features a number of brand new characters in a storyline focused mostly on Noire and her journey to save the Gamarket from a new and unknown force.

A bunch of new screenshots showing Hyperdevotion Noire: Goddess Black Heart in its updated 1080p resolution have been released and you can check those out below.