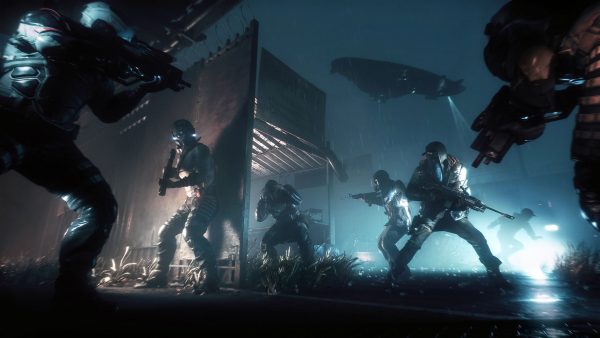 With Homefront: The Revolution set to be released in a little under a month Deep Silver and Dambuster Studios have decided to release the opening cinematic for the game. The video, found below, is titled “America has Fallen” and they have described the story as a reimagined alternate history dating back to ashes of the Korean War documents the fall of one global superpower and the rise of another, driven by the ruthless APEX Corporation in a world with chilling parallels to our own.

Currently Homefront: The Revolution is set to be released on the PlayStation 4, Xbox One, and PC on May 17th in North American and May 20th elsewhere.