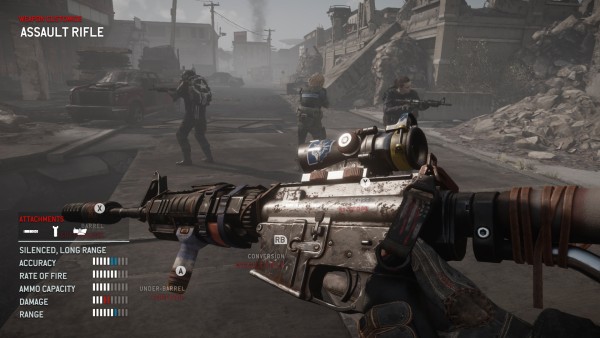 Deep Silver has revealed information regarding Homefront: The Revolution‘s online co-op mode called “Resistance Mode” and have announced that the first closed beta for the online mode will run from February 11th to the 14th. The company also stated that those who pre-order Homefront: The Revolution will be given the “Revolutionary Spirit” pack that wil provide them with “the Red Skull motorbike skin and the Golden pistol skin for campaign along with instant unlocks of the Marksman Rifle, Sniper Scope and Remote Explosives for your Resistance Mode character.”

Currently Homefront: The Revolution is set to be released on May 17th in North America and May 20th in Europe for the PlayStation 4, Xbox One, and PC.