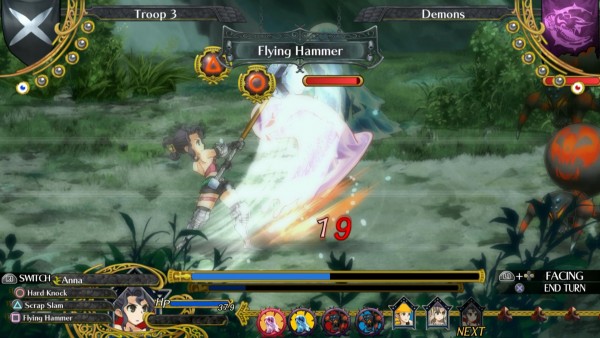 NIS America has announced that they will be holding a closed beta for the PlayStation 4 release of Grand Kingdom and that it will run from May 3rd to May 10th. Those interested in signing up for the beta can do so through Grand Kingdom‘s official website. Those who partake in the beta will be given access to four character classes, the Fighter, Hunter, Witch, and Medic, and will be able to take on two complete quests from the game’s single player campaign and have the ability to fight in three online war battles a day.

It is also worth noting that those who are in the beta will be able to bring their single player squad members and mercenary money earned during this time into the main game when it is released on June 21st in North America and June 17th. 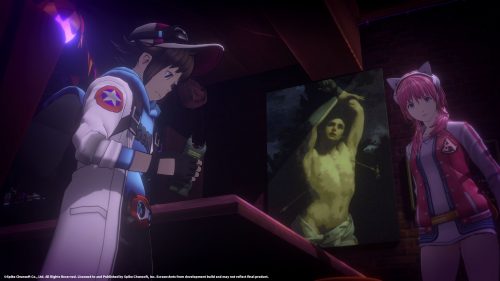