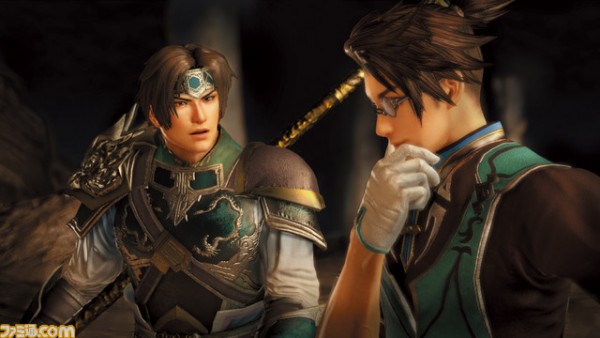 Yesterday we learned that Koei Tecmo and Omega Force were working on a new strategy RPG called Dynasty Warriors: Eiketsuden for the PlayStation 4, PlayStation 3, and PS Vita and now Famitsu has posted a small online preview showing off how the game will look. 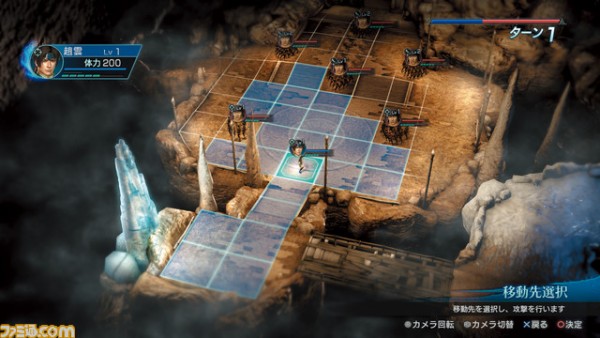 Dynasty Warriors: Eiketsuden will feature grid based battlefields where commanders will be moved through the square spaces in the map and aim to complete various objectives to win a fight. The only other detail really provided is the “Resonance” system that will use the power of bonds between commanders and that players will also be able to partake in free battles and that all action is shown through skippable Warriors styles fights. 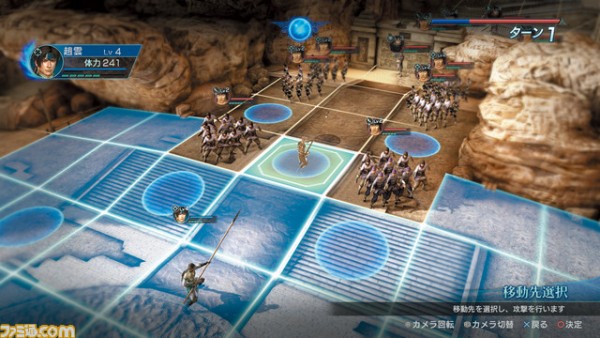 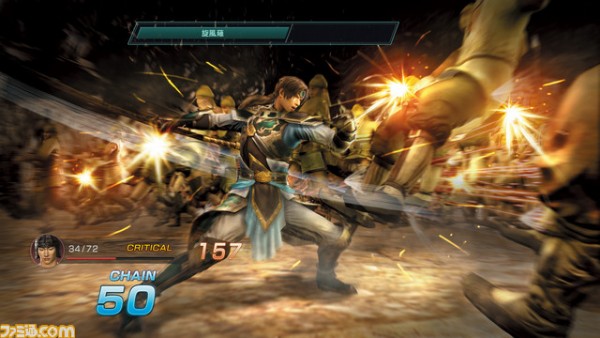