Battlestate Games, the creators of the hardcore MMO FPS, Escape from Tarkov, have released a new series of screenshots today. The new images unveil a mix of raid locations, weapon modifications and the game’s dynamic lighting effects.

Battlestate will also be announcing the new date for Escape from Tarkov’s first livestream soon. Follow Battestate Games on Twitter @bstategames for updates. 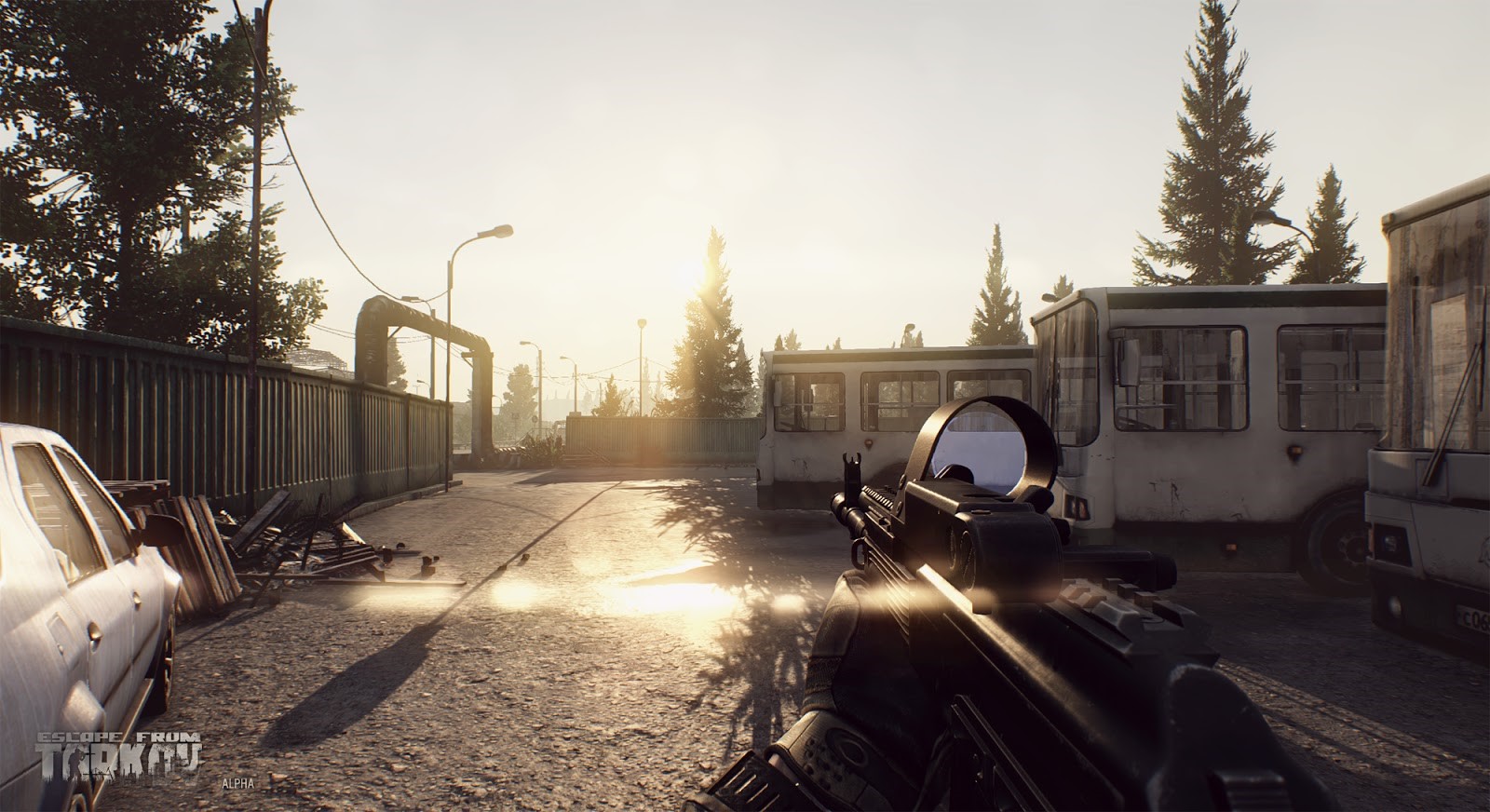 More info on Escape from Tarkov can be found at the game’s official page: www.escapefromtarkov.com/ , ‘Like’ it on Facebook, and follow its development on Twitter @bstategames for all the latest developer updates and news.