Viz Media has partnered with global talent and literary agency United Talent Agency (UTA) to develop live-action content based on Viz Media’s licensed anime and manga. Viz Media was established in 1986 and has licensed many of the most popular Japanese series and franchises since then. This includes titles such as Death Note, Naruto, the One Piece manga and both anime adaptations on Sailor Moon, as well as several other popular titles.

There has been increased interest in Japanese popular culture and entertainment in recent years, from places such as Hollywood, international film studio communities and the television broadcast industry. Co-Head of UTA Howie Sanders states that this partnership will “push the boundaries of storytelling, innovation and character”. 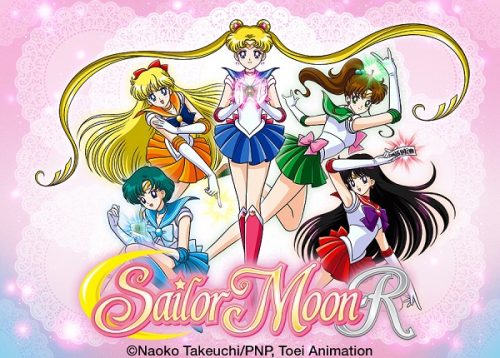