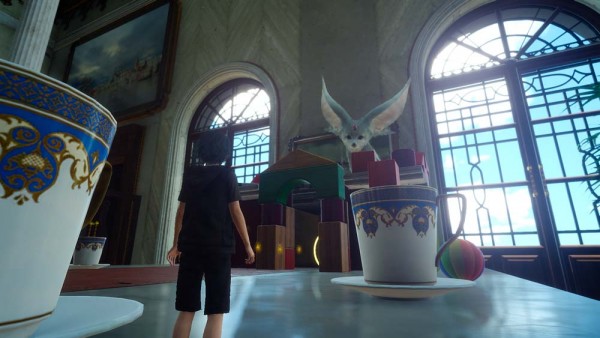 Earlier today it was leaked that a brand new demo for Final Fantasy XV would be released soon though at the time we only knew that it dealt with Carbuncle and Noctis in a dream-like world but now that Square Enix has officially announced the demo, which was released at the end of their Uncovered event and is now available for download, we now know more.

Final Fantasy XV Platinum demo as it is called will follow young Noctis and Carbuncle and since it is a dream like world, he will transform in size or even become an animal and even when fighting he will be left using a toy hammer or fireworks instead of magic. The demo works as a way to introduce a few aspects of the game and it will connect with the Brotherhood: Final Fantasy XV anime series. It is worth noting that if you can complete Final Fantasy XV Platinum demo then you will unlock the Carbuncle summon in the full game and this is the only way to actually get this summon in the full game. 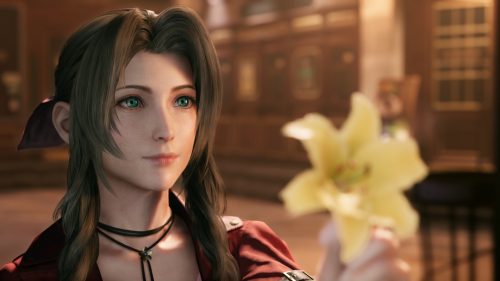