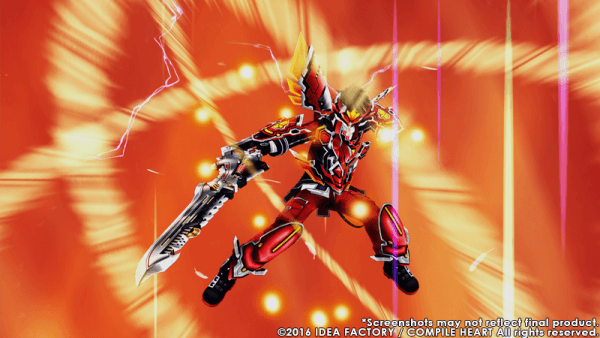 One of the key points that has been advertised for Fairy Fencer F: Advent Dark Force is that depending on the story route you go down, since there are now two new routes to go down, one being the “Vile God” and the other the “Evil Goddess” route, your allies might end up changing. Last week we were introduced to a few characters that may switch sides and now Idea Factory International has released a few new character intros for other foes that can become allies.

Strangely enough, the chosen route also may affect the personalities of some characters, for example the once ruthless Zenke acts meek and even the proud Apollonius might fight alongside Fang and his party. Fairy Fencer F: Advent Dark Force is currently set to be released sometime this spring due in North America and Europe for the PlayStation 4. 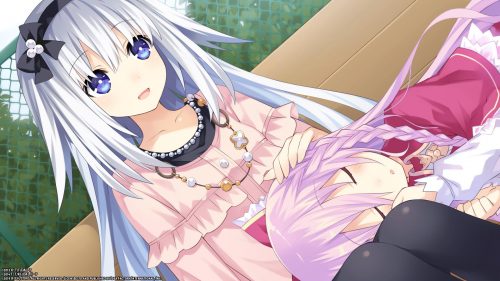 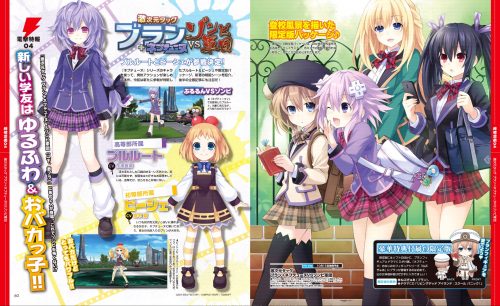