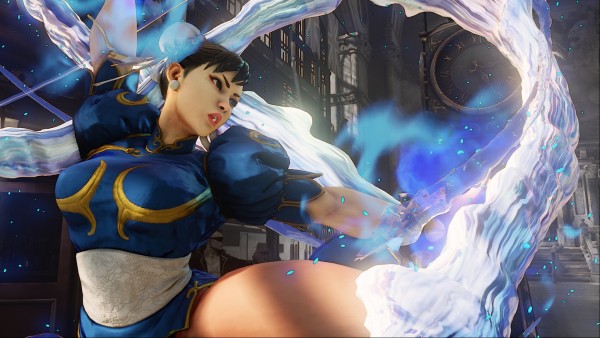 With Capcom preparing to release Street Fighter V in two weeks they have decided to release a nearly four minute long trailer highlighting every game mode that players will have access to when the game is released on the PlayStation 4 and PC, though an advanced story mode will be added later.

These modes include tutorial mode, character story mode for each of the sixteen characters in the game, survival mode, training mode, network battle to take the fight online, and Capcom Fighters Network (CFN) that allows players to connect with one another and see where in the world people are playing from and examining their Fighter Profiles.