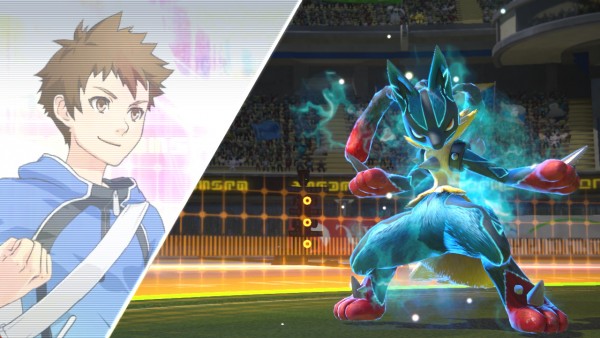 After announcing a whole slew of new Pokemon for the roster, it looks like Nintendo and Bandai Namco want to get potential players accustomed to the way that the controls in Pokken Tournament will work when the title is released on the Wii U worldwide on March 18th.

To do so they will be releasing a series of demo videos showing off how to activate certain Pokemon moves. This first video focuses on showing off how Pikachu and Lucario’s special moves can be activated on the GamePad as well as a special move called a “Resonance Burst” that buffs up the Pokemon and allows for a powerful Burst Attack to be unleashed.