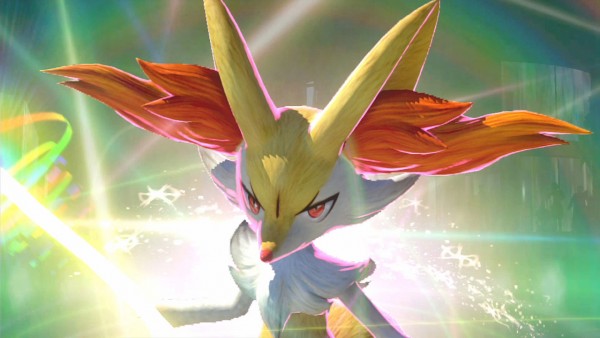 Nintendo has announced that they plan on releasing Pokken Tournament in North America and Europe on March 18th as a Wii U exclusive. This news accompanies the reveal of the previously teased Pokemon which has turned out to be the rather odd choice of Chandelure, as well as the confirmation of three other Pokemon at the same time. 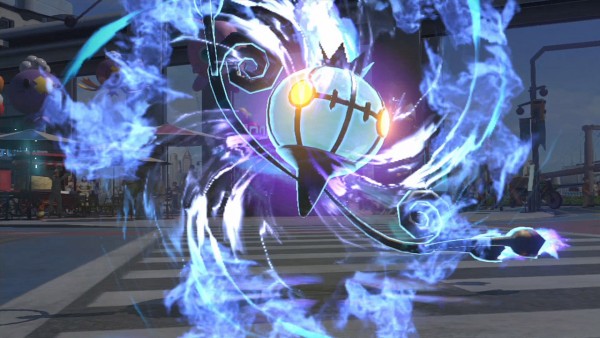 The new additions to the roster now include the aforementioned Chandelure as well as Garchomp, the original Mewtwo, and Braixen making for four new fighters being added to the growing roster. You can check out screenshots of these fighters in action below and those who pick up a first run copy of Pokken Tournament will also obtain a special Shadow Mewtwo Amiibo card to unlock Shadow Mewtwo as a playable character.