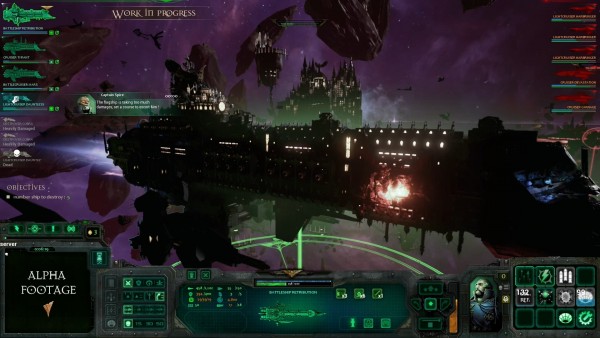 Tindalos Interactive released a new trailer for Battlefleet Gothic: Armada that gives players an in-depth look at the gameplay along with some alpha footage. The Imperium faction is the star of this new trailer. Players will be able to use the Imperium fleet’s thick armour, void shields, and strong fire power to outlast enemies until they can be pummeled into smithereens. Imperium ships have such high durability that ramming smaller ships is a legitimate tactic. 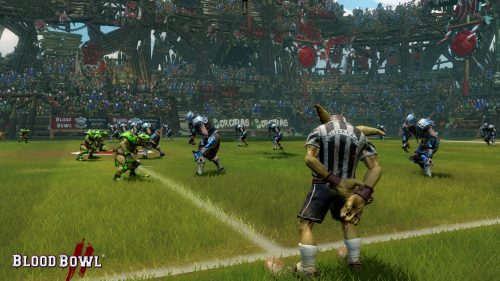