The three Studio Ghibli films will each be screened from an original 35mm print in Japanese with English subtitles. Madman Entertainment’s post about this does not state whether or not any of the other films will be shown with an English dub. Tickets to all of these screenings can be booked here. 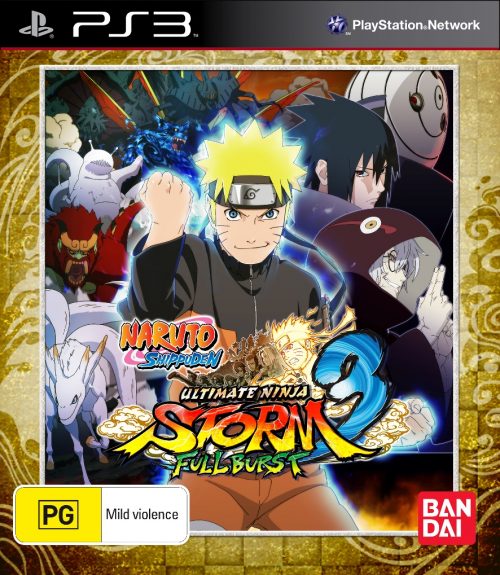