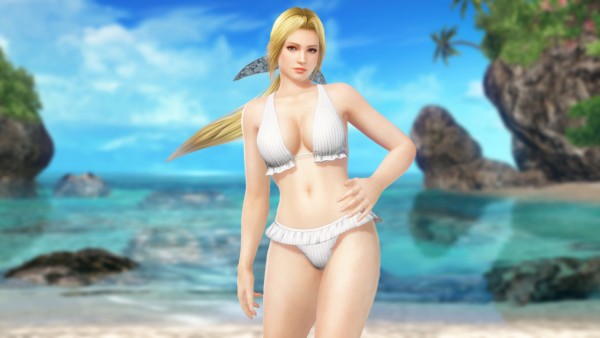 Koei Tecmo is continuing with their character introductions for Dead or Alive Xtreme 3 and after last week’s intro to Marie Rose this time around the company is focusing on Helena Douglas. Similar to the last video we are shown many of the swimsuits that Helena will be able to wear in the game as well as a number of the areas that she will be able to relax in. 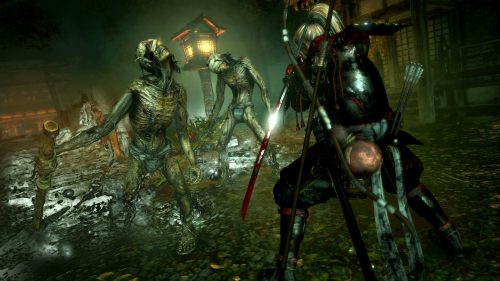