Sentai Filmworks recently announced the cast of their upcoming English dub of Hanayamata (sometimes stylised as HaNaYaMaTa). The series was licensed for a North American home video release in September 2015. It has since been scheduled for a January 19, 2016 release.

Sentai Filmworks provided a synopsis of the series: “Naru is an extremely average high school girl. Though she has a love for fairy tale heroines, she’s never done anything extraordinary with her life. One day, she sees the transfer student, Hana dancing in the moonlight. Naru becomes inspired by her new acquaintance and decides to learn Yosakoi dancing.”

Leraldo Anzaldua, Christopher Ayres, Amanda L. Baird, Joanne Bonasso and Cayla Coats will also voice additional characters. Christopher Ayres will be directing the English dub. The series is based on the manga series by Sou Hamayumiba. Madhouse animated this adaptation.

No Game No Life Episode 3 Impressions 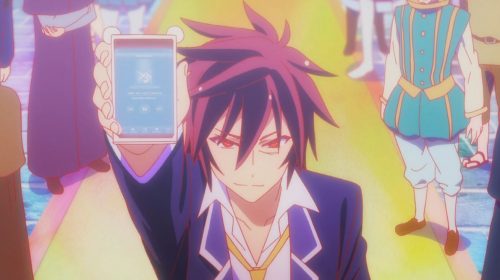 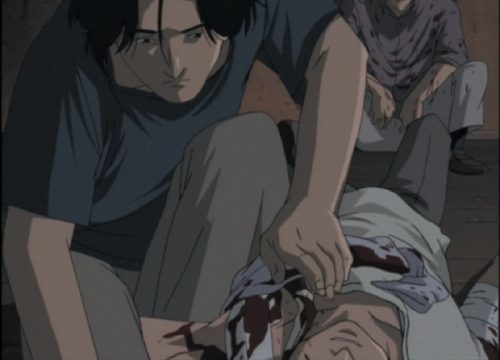