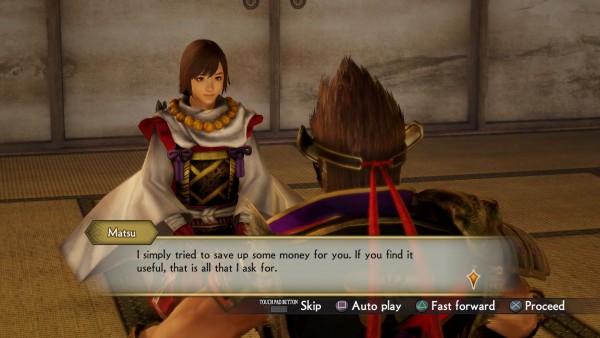 With Samurai Warriors 4 Empires set to be released in the West in March Koei Tecmo has decided to release some details regarding pre-order bonuses for the game alongside a couple of new gameplay videos that show off how players will be able to prepare their characters before entering the battlefield.

You can check out the trailer below and as for those pre-order bonuses we have gamers in North America being able to pre-order the title from numerous retailers to obtain a ‘Bonus Item Set’ consisting of an additional castle option, the ‘Golden Castle’, the ‘Osaka Campaign’ scenario, an additional costume for Takakage Kobayakawa, and a bonus costume for Lady Hayakawa. 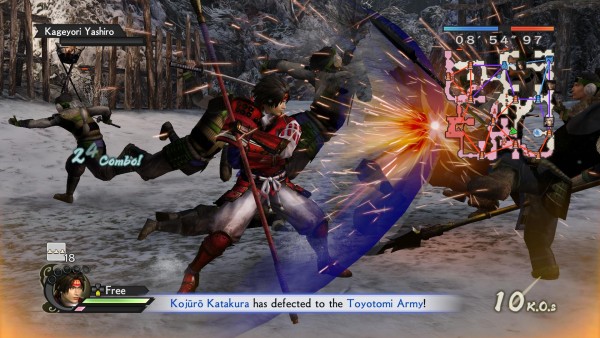 Those in Europe will be given the same bonuses, though independent retailers will provide players with the aforementioned Bonus Item Set while GAME and PlayStation Store pre-orders will obtain the Lady Hayakawa costume.