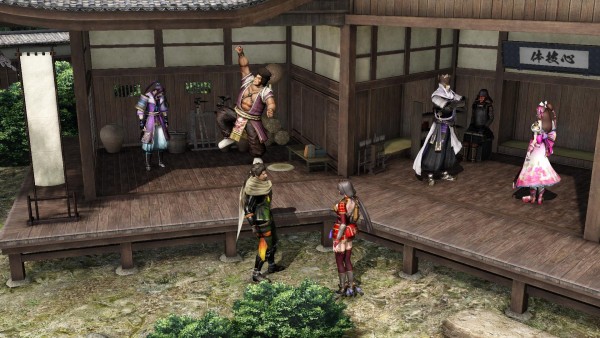 Today Koei Tecmo released new details and screenshots regarding the biggest new feature that is being included in Samurai Warriors 4 Empires and that feature just so happens to be the Castle. A player’s castle will serve as something of a dashboard for all pre and post-battle decisions and serve as a command center where they can regulate various interior and foreign affairs as well as formulate military strategies. 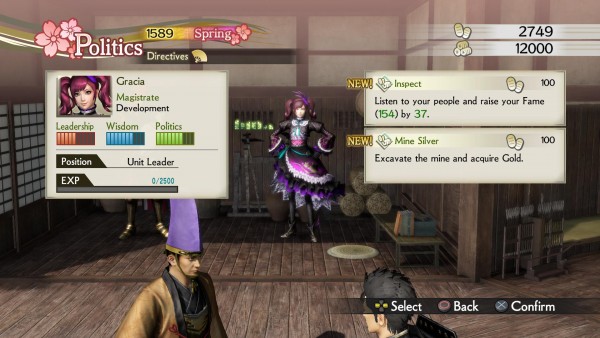 While a player’s castle will start off as only a small cluster of rooms, it will eventually grow into a massive stronghold as they grow stronger and even assign various titles to some of their most trusted staff. Additional details regarding the relationship system and battle preparation for Samurai Warriors 4 Empires can be found below:

Relationships
Relationships are pivotal to all Empires games, pairing allied officers with a friendly disposition will create high synergy, which will produce faster and better results. Furthermore, since all officers in Samurai Warriors 4 Empires are based on historical figures with real personalities, assigning them to an appropriate position will generate unique results and trigger specific events!

Combat Preparation
The Military Magistrate will analyze the situation and make proposals to aid in battle, Foreign Affairs Magistrates will suggest alliances and diplomatic interventions, and Strategists will present the player with ideas for sabotaging and weakening the enemy. With their assistance, players can then choose how to charge the battlefield by considering how large of an army to take along, how many provisions or gold to invest, and whether a diplomatic solution is preferable to conflict. 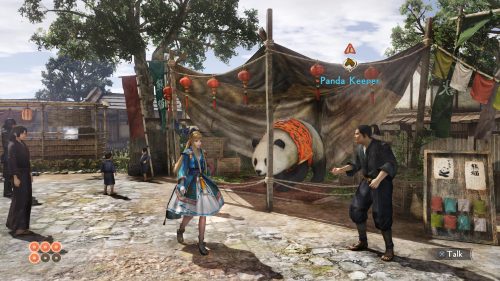