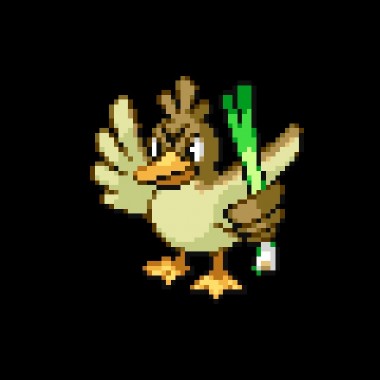 Well, this is news. After Pokemon Red, Blue, and Yellow were announced for re-release through the eShop, many of us had a ton of questions. One that frequented many conversations regarded restore points, which lets players save their game at anytime, continuing off in their game from any point desired without officially saving.

It is now official that the three games will not use this feature – or even allow for 3DS button shortcuts (such as HOME) whatsoever. This is probably to ensure players actually play fairly and don’t hamper the original experience, but since there wasn’t any shiny Pokemon in these games, I would say it doesn’t matter in the slightest. These titles come out late next month, so take this info for what it is worth and enjoy!

New ‘Pokémon’ Game Listed by the Australian Classification Board 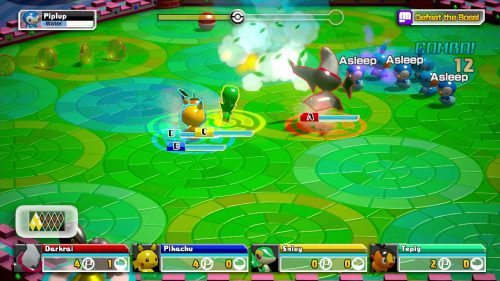