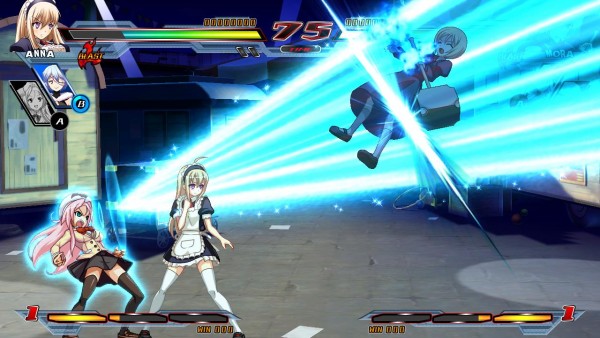 As mentioned previously, those who pick up an early copy of the game will be able to download both Homura from Senran Kagura and Aino Heart from Arcana Heart for free for the first four weeks after the game’s release. On March 1st both characters will then be priced at $5.99 a piece or $9.99 for both.