I have been a big fan of Naruto since I was in high school and while the anime and manga were always awesome, my real passion for the franchise has always come from its video games. The Naruto Storm series of games have always managed to capture the epic battles of the Naruto-verse in ways that no other adaptation has ever been able to. Sure most anime gets its own video games, but Naruto Storm seemed to just feel so authentic and more true to its source material than any of its competitors.

I guess that’s why I felt a little bittersweet when I sat down to try out the story mode for Naruto Shippuden: Ultimate Storm 4. With the manga wrapping up not long ago and the anime not far behind, Storm 4 is the last game in the franchise, and in my two hours with the game I faced epic challenges, laughed, held back tears and just genuinely had an absolute blast that I cannot wait to revisit. 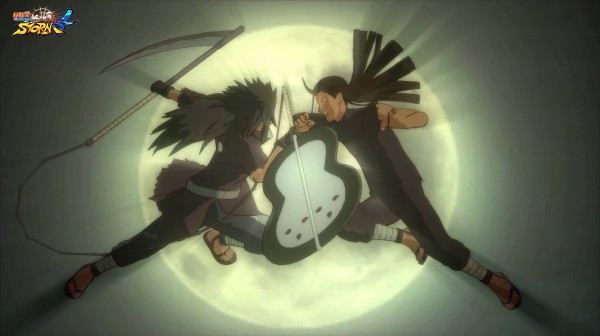 Since this is the last game in the Storm series, Storm 4 focuses on the last few arcs of the Naruto story, mainly those related to the Great Ninja War. The story opens up with a flashback to the past where Madara Uchiha and Hashirama are facing off against one another. This provides a great introduction to the game itself and you learn some of the new mechanics (which I will discuss shortly). Following this, the narrative shifts between the past and the present, exploring in detail the life of series antagonist Obito Uchiha and his parallels with Naruto himself. We get little info on Naruto’s story, since it has always been done before in previous games. This is a bit of a double edged sword as the focus on the latter parts of the Naruto story means the game isn’t overly accessible to newcomers. That being said however, as a long time fan of the franchise I loved seeing the colossal battles from the end of the manga without having to worry about all of the filler and stuff I have seen before.

When Storm 3 was released a few years ago the anime and manga were still ongoing so instead of leaving the story on a cliffhanger an ending was created specifically for the game. The ending that was presented was thematically inconsistent with the source material and where the writers of the manga were taking it, so it left a bit of a bitter taste in many people’s mouths. Thankfully this time around the story is actually complete so what is presented is actually pretty damn close to the original manga conclusion. This means there are a few spoilers for whose who haven’t caught up but at the same time the game serves as almost a cliff notes summary of the plot, meaning there is still a lot to enjoy from the anime/manga.

I was able to breeze through the game’s story mode in under a few hours, but for those of you who are worried about the single player component being too short, you needn’t worry anymore. Not only are there alternative missions and branching story paths for you to follow, but each battle has a set of alternative objectives like “use your Jutsu 3 times,” or “Complete the battle with 70% Health.” These objectives add a lot of replayability to stages and actually give you something to aim towards in future attempts. 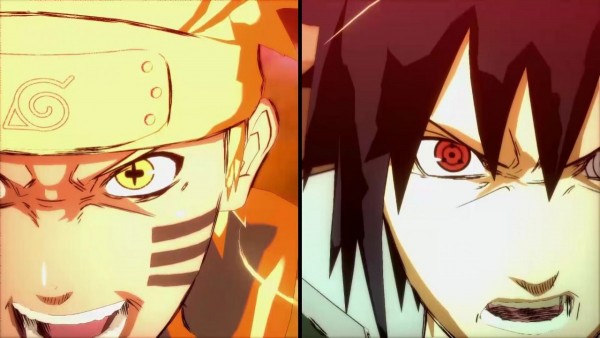 For those who have played a Naruto Storm game before then you will feel right at home here. Like its predecessors, Storm 4 is a third person fighter where you use your selected ninja’s attacks and Jutsu to take your opponent down. Being the lady game in the series, Storm 4 has the most robust character selection of any Narutom game and includes characters as far back as the original Naruto all the way through to 10 Tails Jinchuriki Obito. The wide gamut of characters means that there is certain to be something for everyone. Many characters retain their special abilities and moves from previous instalments too, so you don’t have to change your main just to stay competitive in this game.

Naruto Shippuden: Ultimate Ninja Storm 4 is the first (and I guess last) Naruto Storm game to be made for and released on next-gen consoles and it really does show. Every single thing in this game looks absolutely stunning, from the character models, to the battle animations and particle effects all the way through to the locals themselves and the amazing cell-shading and lighting. This is one of the best looking anime games to date and Namco and CyberConnect2 have managed to nail the look and feel of Naruto. 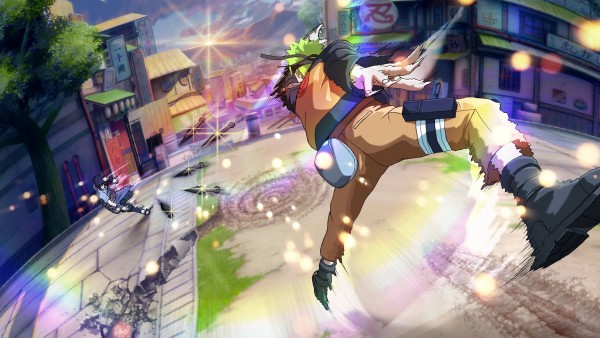 One last thing I want to talk about is the dynamic actions that can happen during a battle. As you fight, clothes can be torn, fires can be started, armour pieces chattered and weapons even deposited into the arena. All of these work in unison to create a really fluid and dynamic battle field that just feels alive and real. It is the little touches like this that make Storm 4 feel like the best game in its class, and one that I absolutely cannot wait to play more of when it releases on February 5th 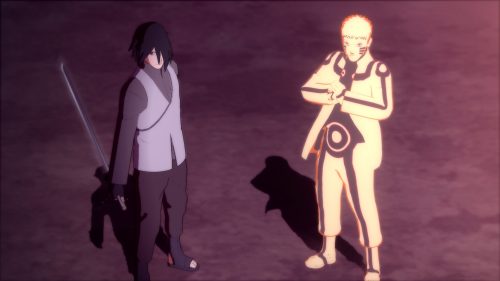