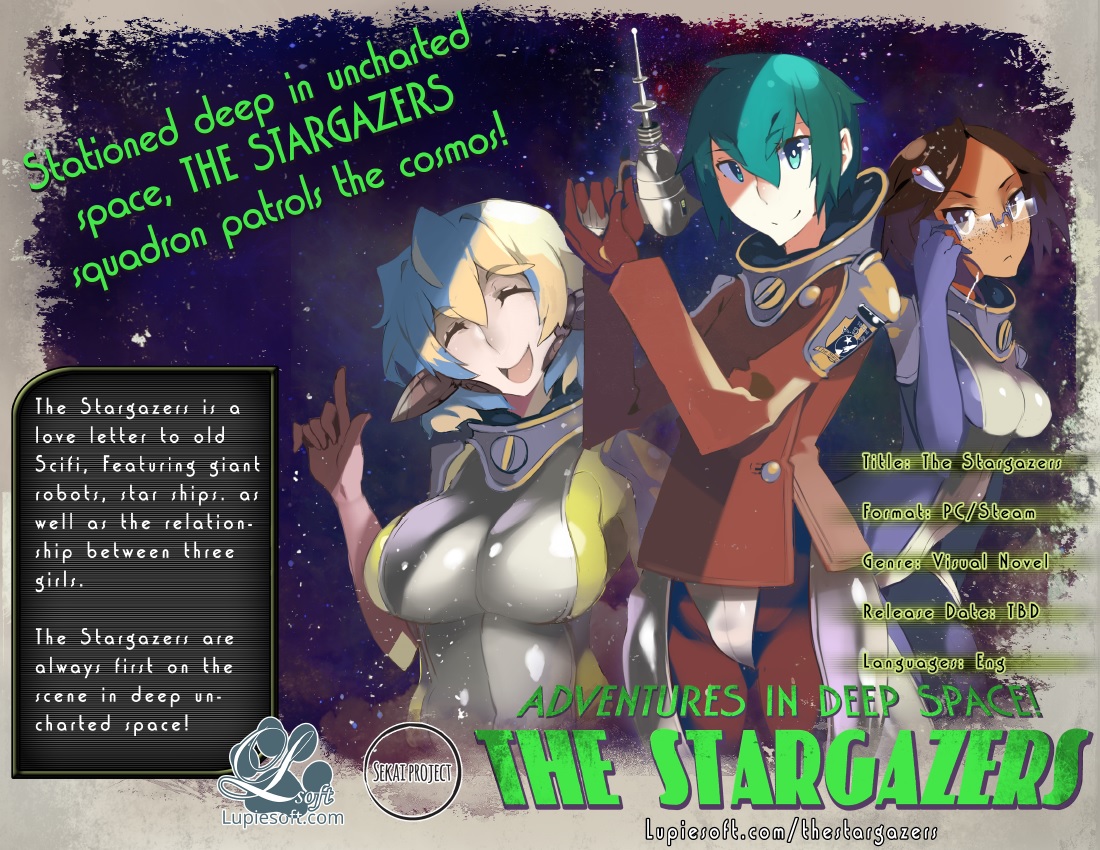 Lupiesoft, the team behind The Reject Demon Toko and The Menagerie, has placed their upcoming visual novel, The Stargazers, onto Steam Greenlight. Currently The Stargazers does not have a set release window though the developer has revealed some details about the game. In the visual novel players will be able to select from three different routes, Tem Risty, or Vii, that give them the option of what perspective they would like to play the game from. 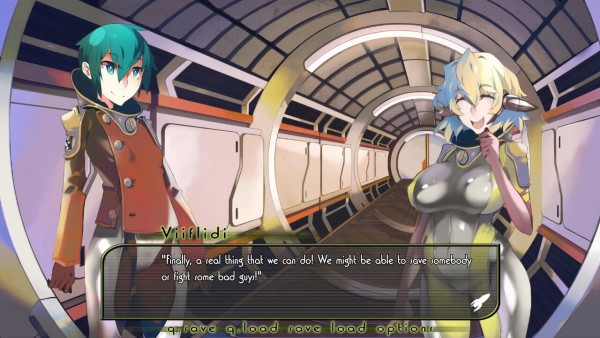 The story of The Stargazers is described as a “sci-fi story that could tell stories about encounters with smugglers, ships in desperate need of rescue, and even unknown and mysterious villains.”  The Stargazers is currently being developed for PC, Mac, and Linux and you can read more about the game, including profiles about the currently revealed characters, on the game’s official website.