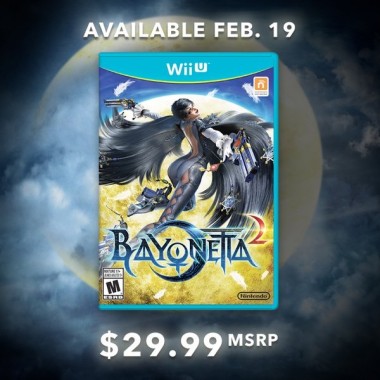 The witch is back – sort of. Bayonetta 2 was quite a hit for the Wii U and Nintendo in general (review plug here). We are already going to receive the beloved character in Smash Bros., but for those wanting to check out the latest release in terms of gameplay – you can now make your move as Nintendo are releasing the game for the half the price as a solo disc experience.

This only means you will just get Bayonetta 2 and not the first title, but considering that game runs for $10 at most retailers in North America on other platforms (aside from the Wii U, which is a bit costly due to the bundle only option) – most will be pleased with the news. February 19th marks the release for a fantastic game – so mark that date and get ready for smash in the most stylistic way possible. 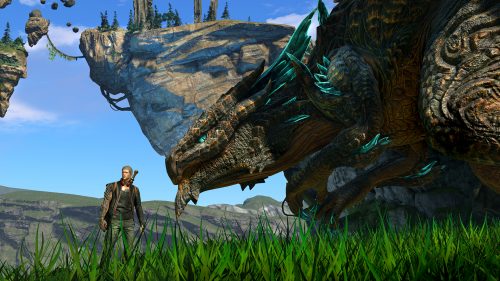