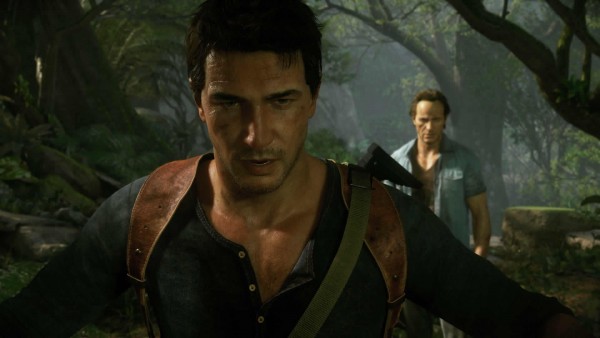 Creative director Neil Druckmann and game director Bruce Straley stated that the “team has been working incredibly hard to meet the challenge of closing out the game’s development in a timely manner” but with time running low, they realized that a number of key moments required some extra touches and after considering the options they opted to delay the game despite it not being “an easy choice.”