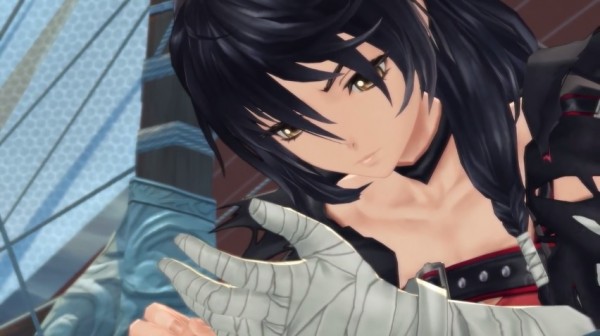 A new trailer for Tales of Berseria has been released by Bandai Namco and alongside the trailer the company has announced that they plan on releasing the game on the PlayStation 4 and PlayStation 3 in Japan sometime in 2016. They went on to provide fans with a few details about the game, as Tales of Berseria will follow the themes of emotion and reason as the protagonist Velvet, runs into conflict with characters who have forsaken their emotions in order to only use reason. 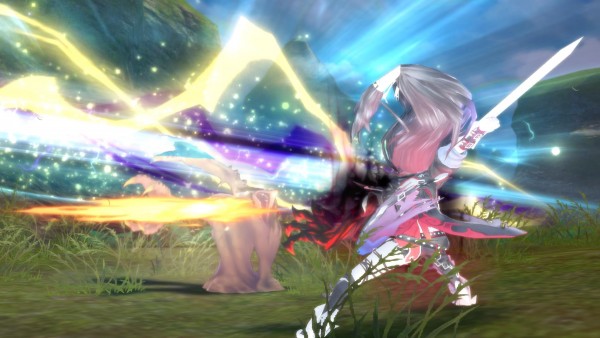 As seen in the video below a new character, a young boy named Lyfesette, will support Velvet and fight in combat alongside her in a freshly refined Linear Motion Battle System.

Tales of Zestiria Announced for PS3 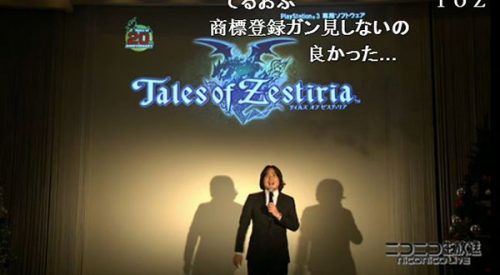