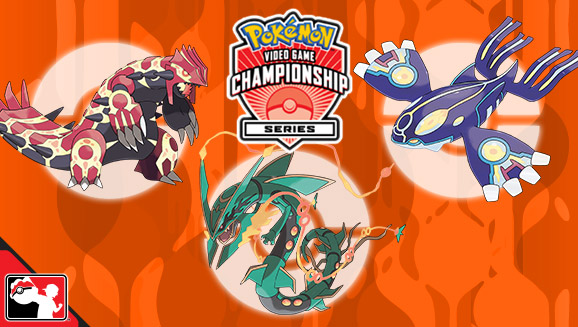 A very exciting day for all competitive Pokemon players, the format for the 2016 season has been released. This format change begins on January 1 meaning all events taking place after that, from Premiere Challenges to the Nationals will use the new format. The format remains largely the same with one massive difference, up to 2 powerful Legendary Pokemon are allowed to participate on your team now! The full rule set is below. 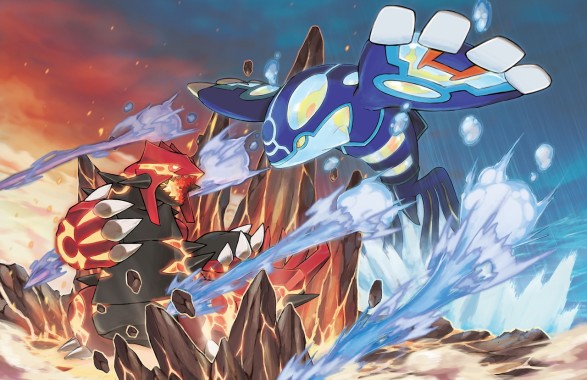 As a well established competitive player I believe we can expect to see a lot of Geomancy Xerneas, Rayquaza and the two Primal Reversion Pokemon Groudon and Kyogre, particularly the last two as their Primal Forms do not count as Mega Evolution, meaning you could run 3 very powerful Pokemon on the same team when paired up with any other Mega not on the legendary list. Happy soft resetting to all my fellow Pokemon Trainers and be sure to let us know what you think of the new format in the comment section below. You can check out a full rundown of the Championship Points distribution for 2016 right here. 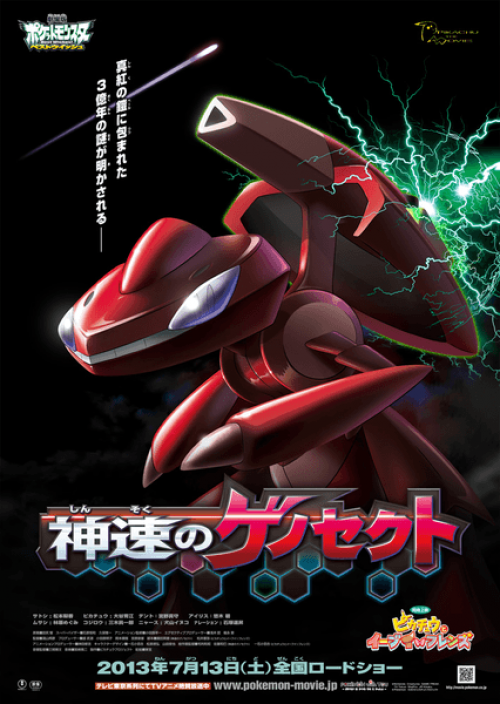