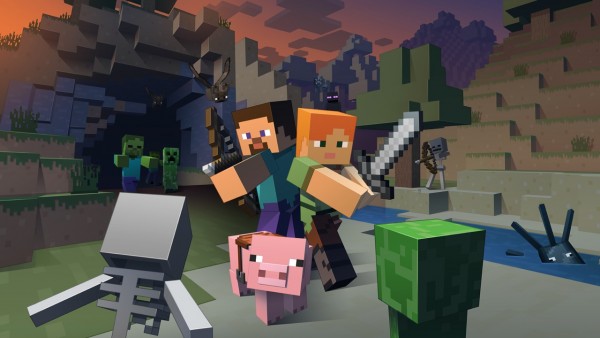 We knew there was a big announcement on the indie side of Nintendo due to rumors, but Ninty have now let the cat out of the bag, confirming that on December 17th (one day later if you live in Australia/NZ) you be able to finally download and play Minecraft for the Wii U.

Yes, now even Nintendo consoles have this generation’s biggest hit, and that is good news to those who have wanted to play on the Wii U gamepad, but have not had the option as of yet. You should also know that this version will be a bit more pricey at $29.99 – but comes with the following skin packs to get players started:

The following packs will also be available via the eShop – sold separately:

So there you go, go get Minecraft again as Nintendo themed skins are “COMING SOON!” 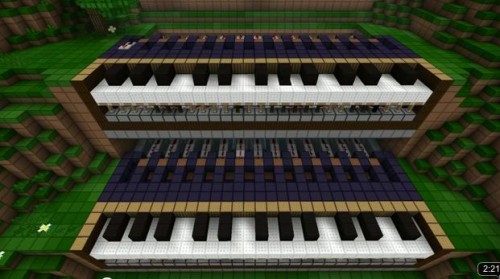 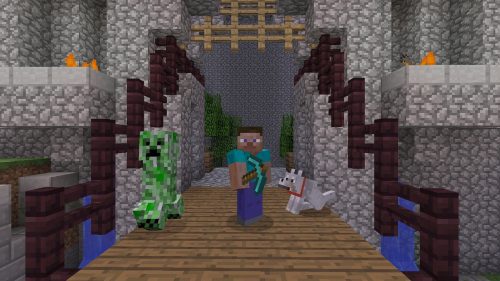