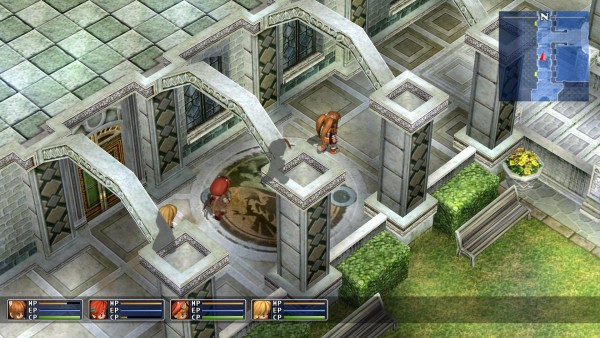 Although gamers around the world have the option to pick up The Legend of Heroes: Trails in The Sky SC on the PC, only those in North America have been able to enjoy playing the title on their PSP or their PS Vita since October 29th. However it appears that European gamers won’t have to wait much longer as XSEED Games has announced that they plan on releasing the title onto the European PlayStation Store on November 10th.

The Legend of Heroes: Trails in the Sky SC could be released mid-2014