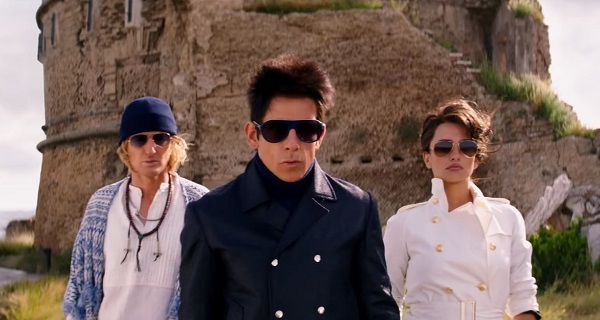 Paramount Pictures has released a new trailer for Zoolander 2, which is slated to be released in February of 2016 and directed by Ben Stiller. The film is a sequel to the original 2001 film, Zoolander starring Stiller and Owen Wilson as two hapless male models caught up in a conspiracy which is far beyond their IQ level. Stiller and Wilson will be reprising their old roles in the sequel with as Derek Zoolander and Hansel respectively. 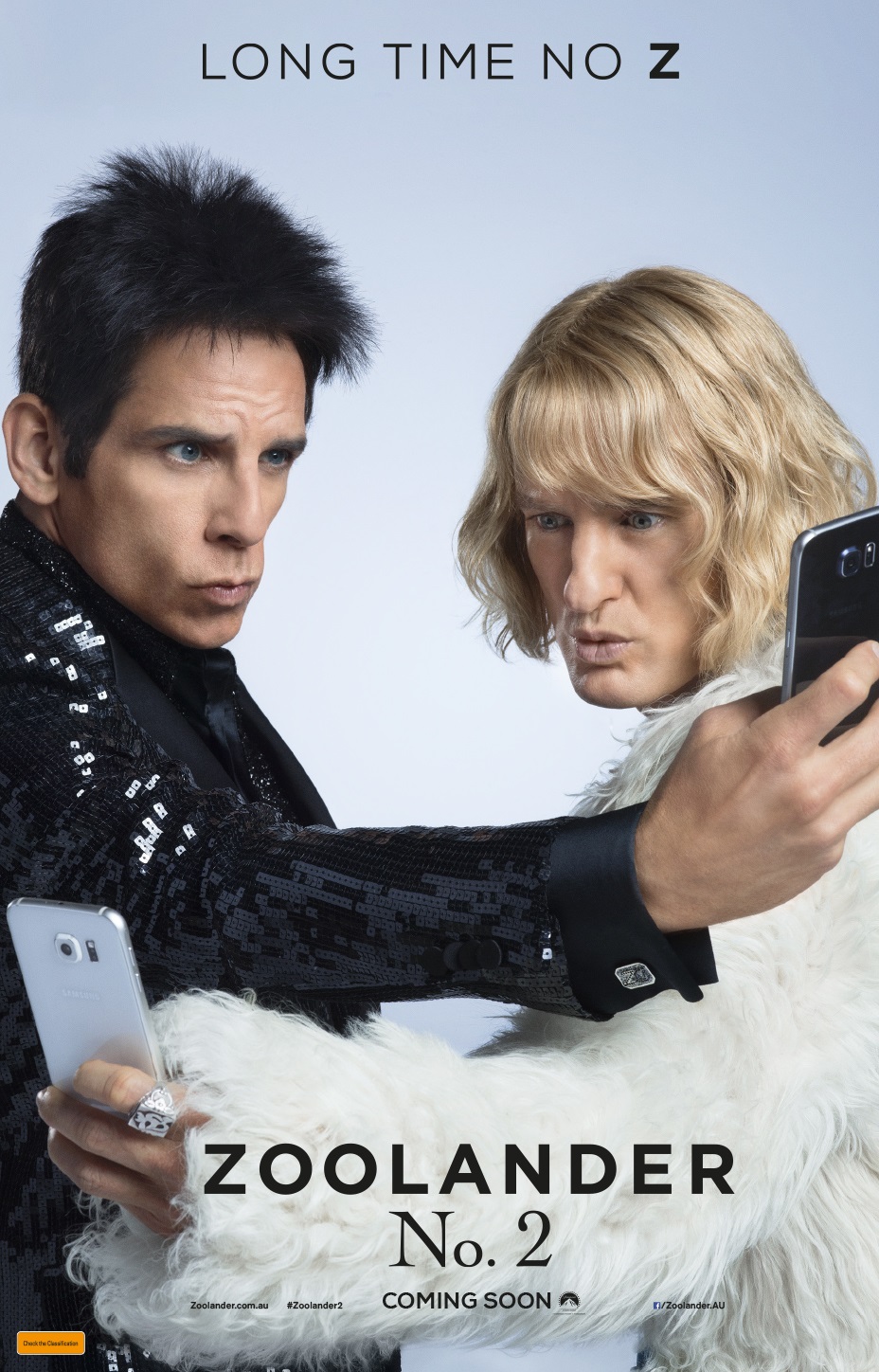 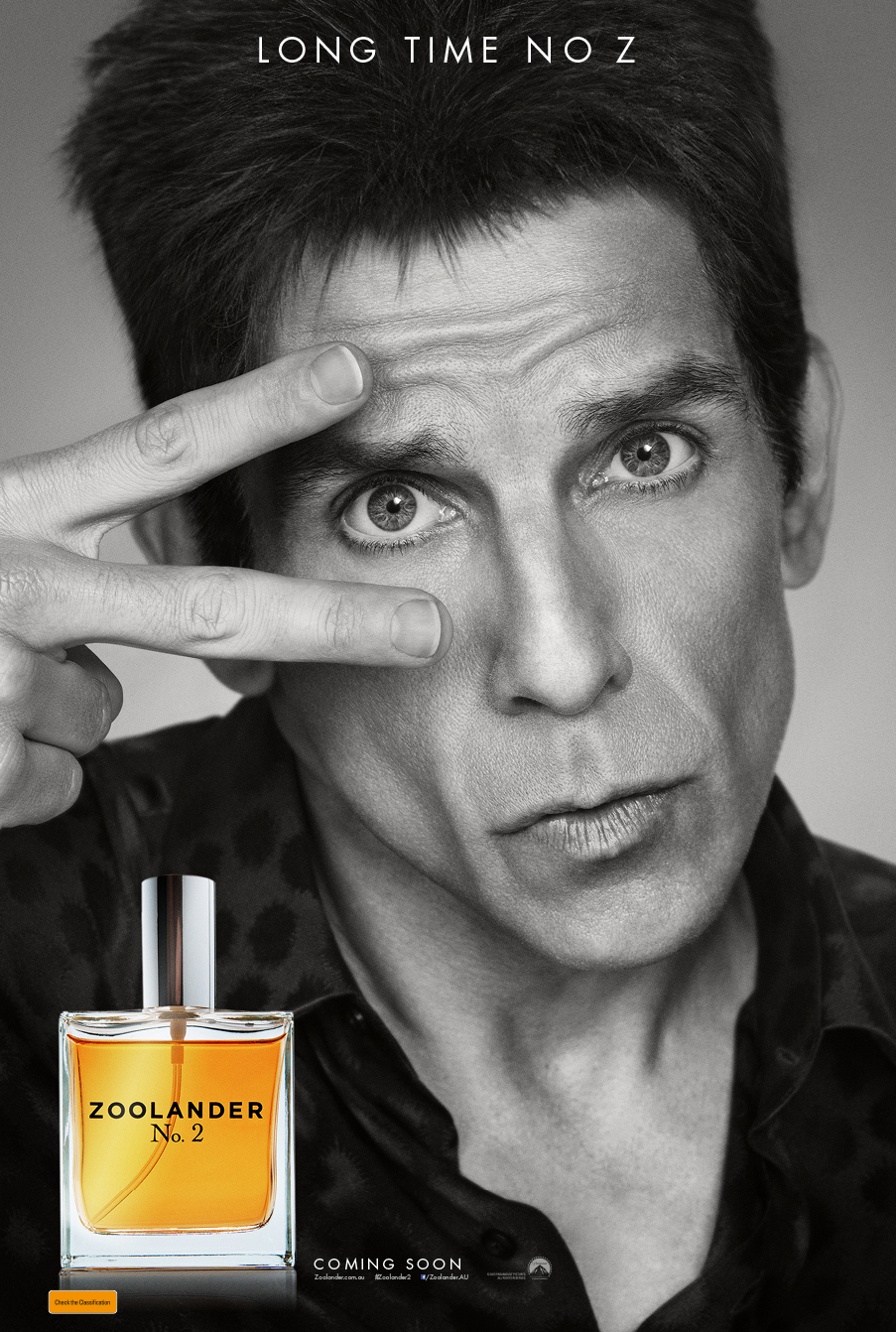 The trailer does feature both performers alongside a prominently star-studded cast including Will Ferrell (who is also starring in Daddy’s Home), Benedict Cumberbatch, Penelope Cruz, and even Justin Bieber. The film is being produced by Stiller’s production company, Red Hour Productions, and you can see the trailer for yourself below. 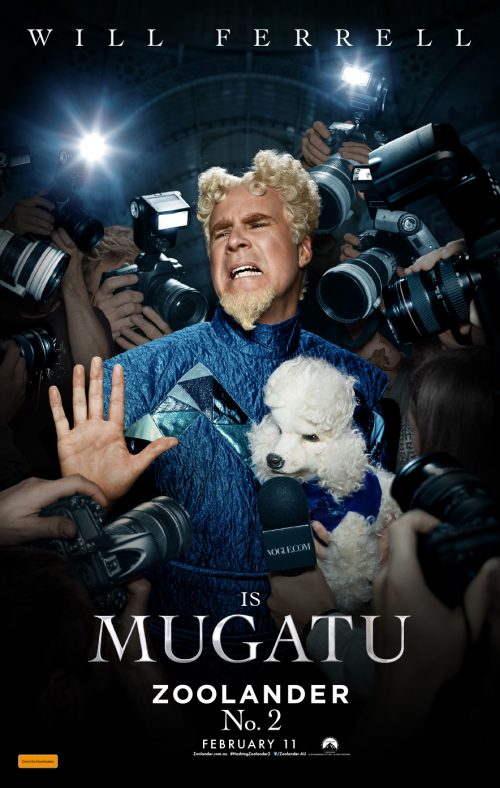 Play “Find the Panda” with Zoolander 2